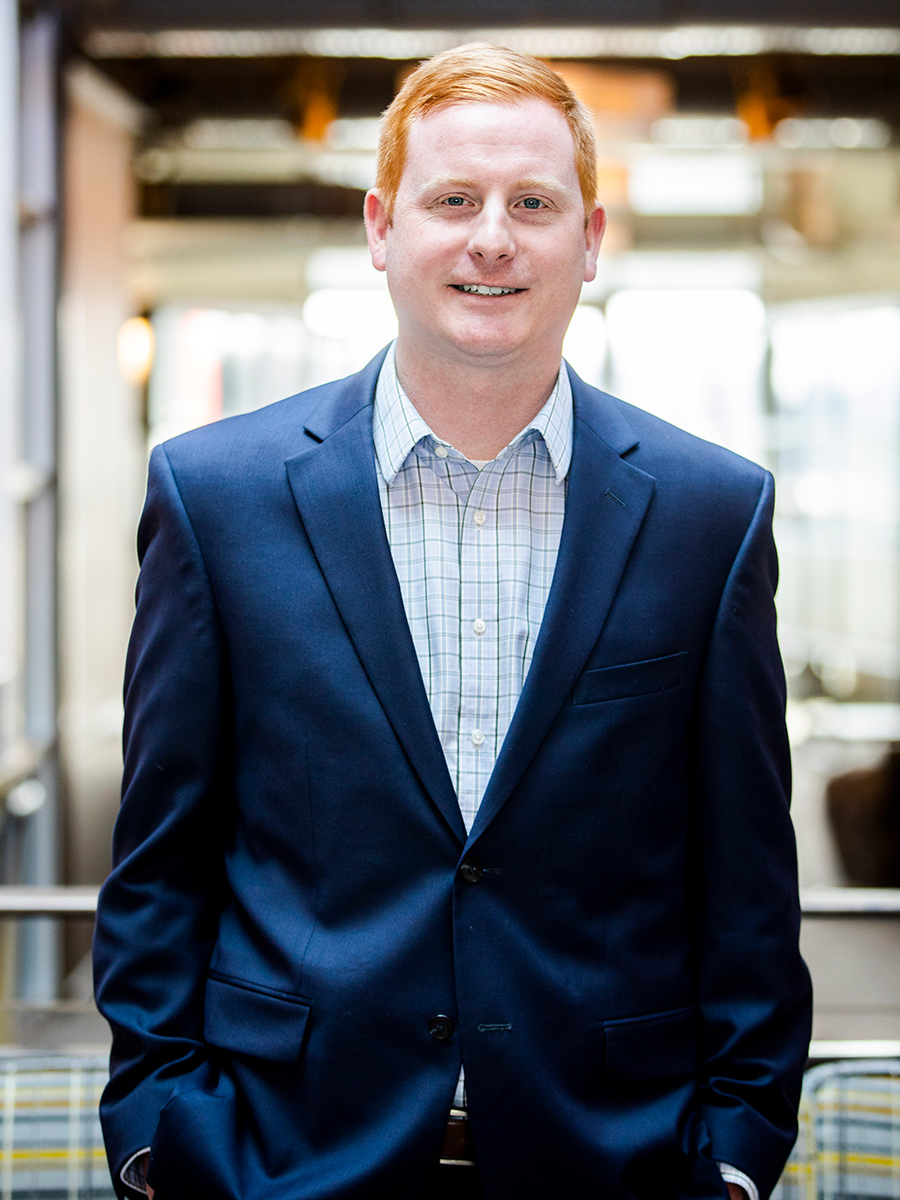 Originally from Springfield, Ohio, Eric returned to Columbus in 2010 to work at the law firm of Crabbe, Brown & James, LLP, first as a clerk then later as an associate attorney. He practiced several areas of law before developing a proclivity for zoning and variance cases. Eric joined Underhill & Hodge, LLC in April 2018 and represents commercial and residential clients in land use matters like zoning, variance, annexation, and related issues.