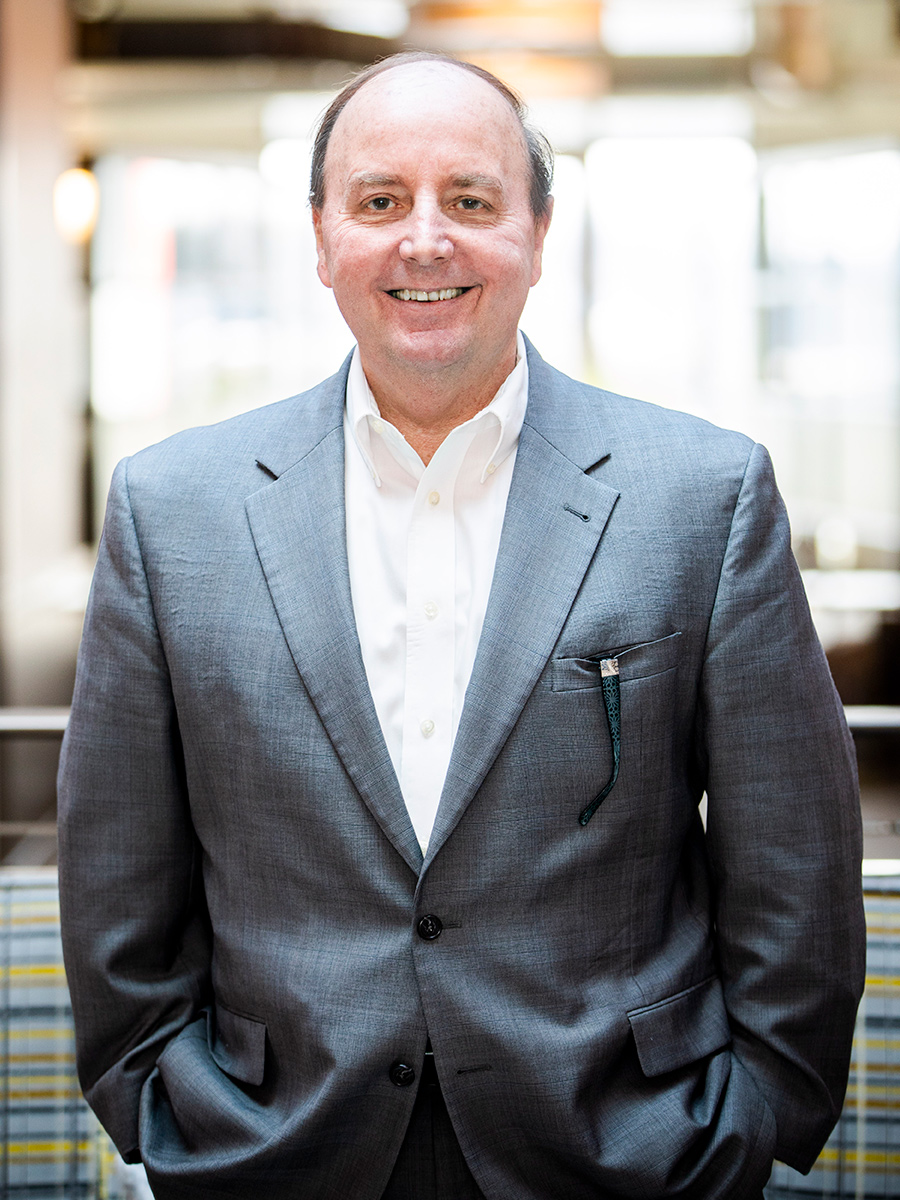 Mike is one of the preeminent practitioners of zoning and land use law in Ohio. His diverse public sector background, combined with 35 years of legal experience, make him one of the most sought-after development attorneys in central Ohio. Mike’s current and previous client roster is a who’s who of local, regional, and national development including Berkshire Hathaway, J.P. Morgan Chase Bank, The Ohio State University, Marriott Hotels, Starbucks, Walmart, and dozens more.

Mike has held several senior level positions at the State of Ohio Development Department, the State of Ohio’s Statutory Agent, the Cabinet of Columbus Mayor Dana G. Rinehart, and served as the Columbus Development Regulations Administrator responsible for all zoning and building code enforcement in Columbus. As a partner in the international law firm Thompson, Hine and Flory, LLP, he founded and developed the land use and governmental relations practice areas in the Columbus office. Alongside Mike’s legal practice, he also served as a city councilman and city attorney in his hometown of Whitehall, Ohio for 16 years.

Mike was a partner at boutique political firm Crabbe, Brown and James for seventeen years where he represented local and national developers in land use matters and disputes before joining Underhill & Hodge, LLC in April of 2018.